The sleep industry is diving into the Uber of everything sleep-related in hopes of getting people quality rest. The mantra in this business today is ‘if you spend enough time digging, you can find solutions for anything in any industry’.  Start-ups are exploding with revolutionary ideas bold enough to put any large corporations to shame.  Even better, many of the concepts embrace high-tech originality.  Here are some cool start-ups making sleep high tech.

The company first talked with a biotech investor named Laurent Alexandre, Alexandre is a long time supporter of neuroscience and technology and helped the ‘Dreem’ concept launch. The other big supporter is Xavier Niel, founder of Kima Ventures and 1000 Start-Ups.  His interest is in a high-tech sleep aid that could grow to incorporate other applications as well. Their goal is to not only create an impressive sleep-improvement gadget, but become the largest neuro-technology company in the world.

Koala, based out of Australia wants to change this with a new state of the art mattress and a four-hour turnaround online experience.  According to Koala, they have engineered a highly innovative mattress using technology and high-quality materials to produce a mattress which is defined comfortable by all users.

They do not use traditional memory foam or latex, but a comfort layer called K-4 which cannot be found anywhere on the market. K-4 provides a perfect distribution of body weight on the mattress and is referred to as zero-disturbance technology. This product is purported to provide a perfect night’s sleep every time. 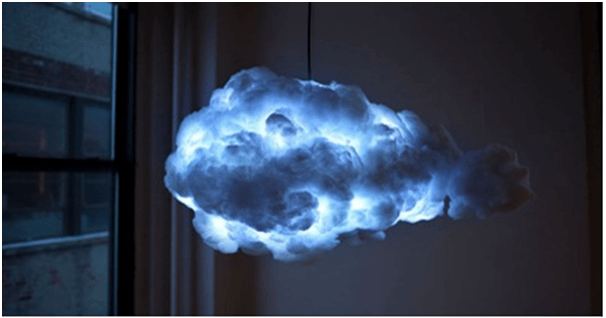 It wasn’t so long ago the Himalayan Salt Lamp emerged on the scene with an abundance of benefits. Quality of sleep is improved by adding one of these lamps in the bedroom through natural ion generators to affect the blood and oxygen supply to the brain, thereby improving air quality for a better night’s sleep.

Even though the ‘bed-in-a-box’ has been around since 2006, the younger startups are appealing to the millennial generation with slick marketing and the savvy of social media fused together with a warm-and-fuzzy approach.

6. Misfit: Welcome to the world of wearables with the new product “Misfit”. This is one in a line of many wearables to tout fitness and sleep in new ways. There is also the Shine wearable, the Beddit sleep monitor and smart alarm, the Bolt smart light bulb, and the Flash fitness and sleep monitor. All of these promising gadgets are designed to monitor your sleep and track your life fitness. 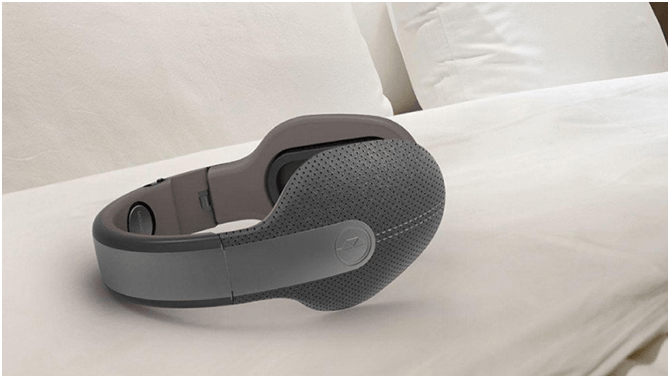 I’m a semi-retired part-time personal assistant. More importantly I’m a luxury bedding hedonist and bargain shopper extraordinaire. Always searching for bargains on the highest quality luxury comforters, pillows, and bedding accessories. In my spare time I write this blog and do research online.